There are a lot of reasons to write a book, but for me, it’s because I’ve fallen in love with a particular person. (Not actual, though my characters talk to me constantly like they’re very, very real. And love interests, exes, et cetera have fueled some pretty interesting writing in the past.)

I’ve got to know a character inside and out, give them BFF-on-steroids status, and live with them, a good while. I’ve got to know what happened to her before the story and outside the lines (cue an Outtakes file where never-seen-before/ever scenes go to die).

I need to know random stuff like why Minerva loves Wonder Woman and where Minerva sees herself in six years (Columbia, Northwestern, some kick-ass journalism school for sure). Why she named her asshole cat after a 1970s Volkswagen commercial and papers the walls of her bedroom with ancient issues of The New York Times and The Washington Post.

I need to shadow a character, stalk a character, ask incredibly personal questions of the character, before updating my Facebook status to say I’m in this relationship.

Like real love, it takes time, commitment, work. Humility, too. Because walking behind someone will teach you to be silent, listen in, and be ready to have her back when both the lovers and haters come calling. 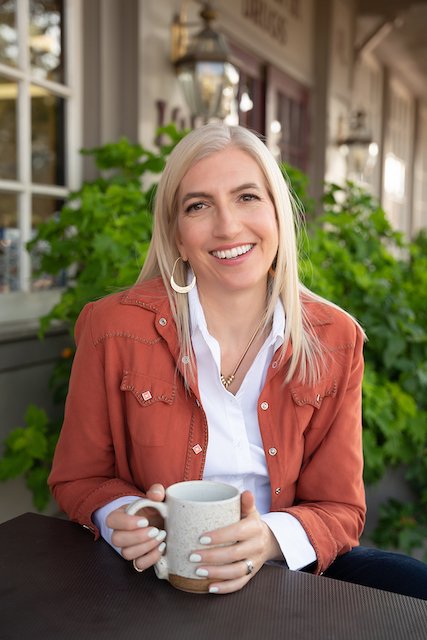